If you’ve ever lived in Ireland or follow the news, you know that rain and flooding are part of the routine of the country. In 2019, Independent.ie published  the article “Heavy rain, flash floods and lightning – bad weather causes transport chaos in Dublin”, where Niamh Lynch discussed the chaos generated by flooding that directly affected public transport.

The discomfort generated by flooded areas in the city causes delays in services in general, which generates millions in losses when we think of a capital city. Not to mention the risk to the health of the population that ends up being exposed to contaminated water and even accidents. 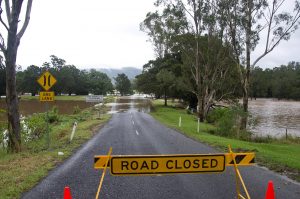 Prevention and Prediction are key: Knowing in advance where a flood may occur will help the city to prepare for critical cases. For example, by closing off roads where potential flooding could occur, the city will have more time to organise traffic, avoiding vehicles to submerge in chaotic roads.

The work that Derilinx delivered with the Smart Dublin team (Smart Dockland) is a great example of an end-to-end open data solution to a specific tangible problem.

Smart Dublin created the Flooding initiative in early 2019, starting with the installation of 15 sensors distributed across Dublin City reporting river levels increments and decrements. Later on that year, another 12 sensors managed by a different provider were installed, further improving the overall goal of keeping track of every water mass in Dublin. Almost at the same time, Dublin City Council and EMR introduced 49 new sensors in the system and one last sensor was added by SoftBank the following year.

Data was available indeed, but the fact that it was coming from multiple sources in multive formats, made it hard to exploit. This is where Derilinx’s expertise in Shared Data came in!

Our focus was on: 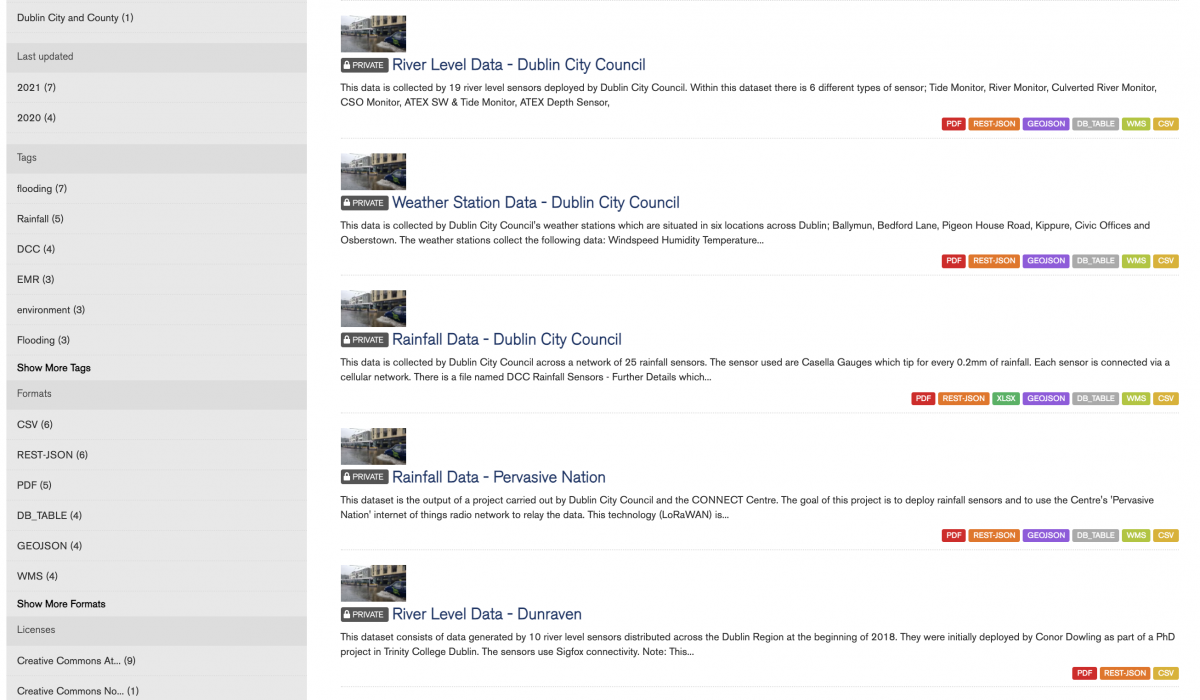 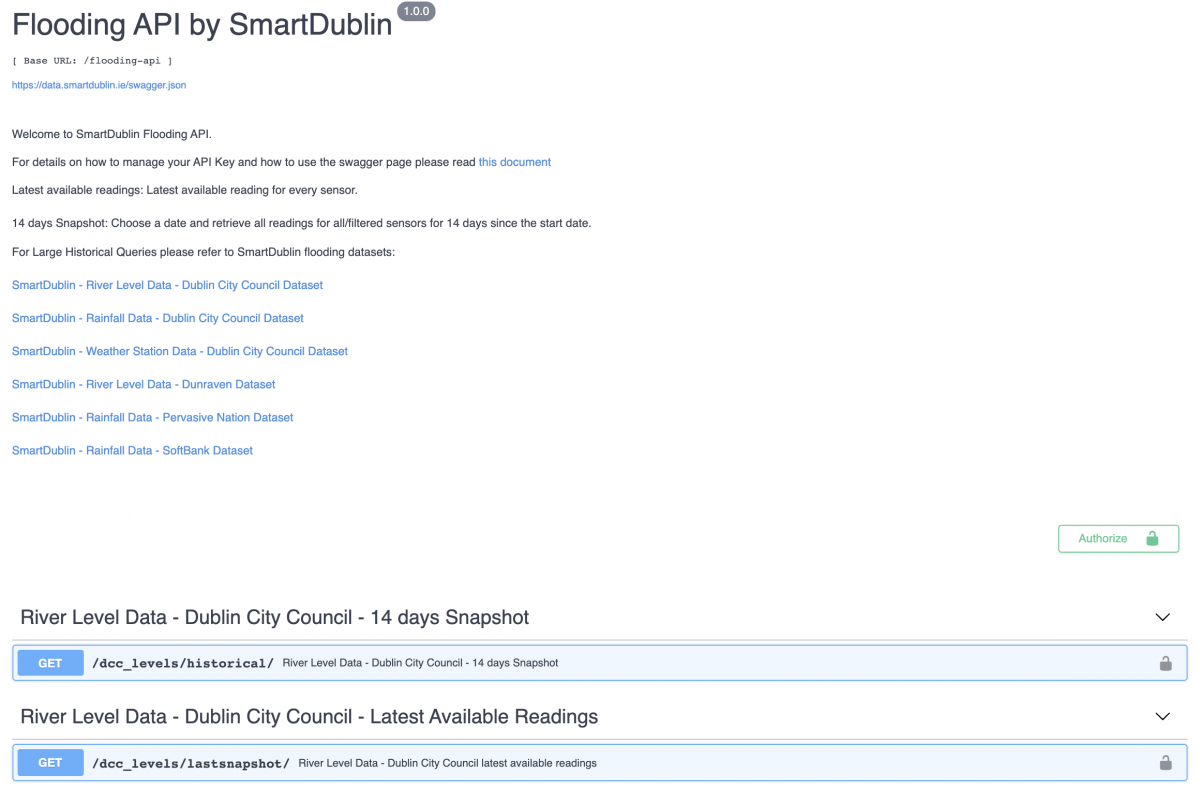 To achieve a broader monitoring, other sensors are being used. With this change, not only river levels, but also rainfall amounts, can be calculated. Some sensors work as weather stations and sensors track temperature, pressure, wind direction and speed, and more. The data collected is used to train artificial intelligence models that help predict when and where a flood may occur, providing time to mitigate its effects. For example, users of maps pointing out flood zones can target low or moderate risk points, according to their needs. The mapping can also point out where the city needs better drainage or some infrastructure improvement. In construction areas, data like this can increase risk accessibility, providing greater safety for workers and neighbours. 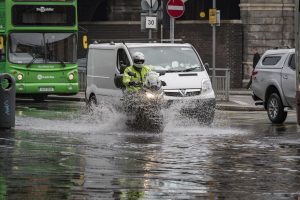 Flooding can have a negative impact on families, communities, and businesses through emotional and financial loss. Losing an asset in a flood is certainly a loss, but psychologically and emotionally the idea of losing a home or being stuck in a car during a flood can be even more so. 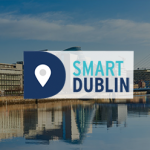