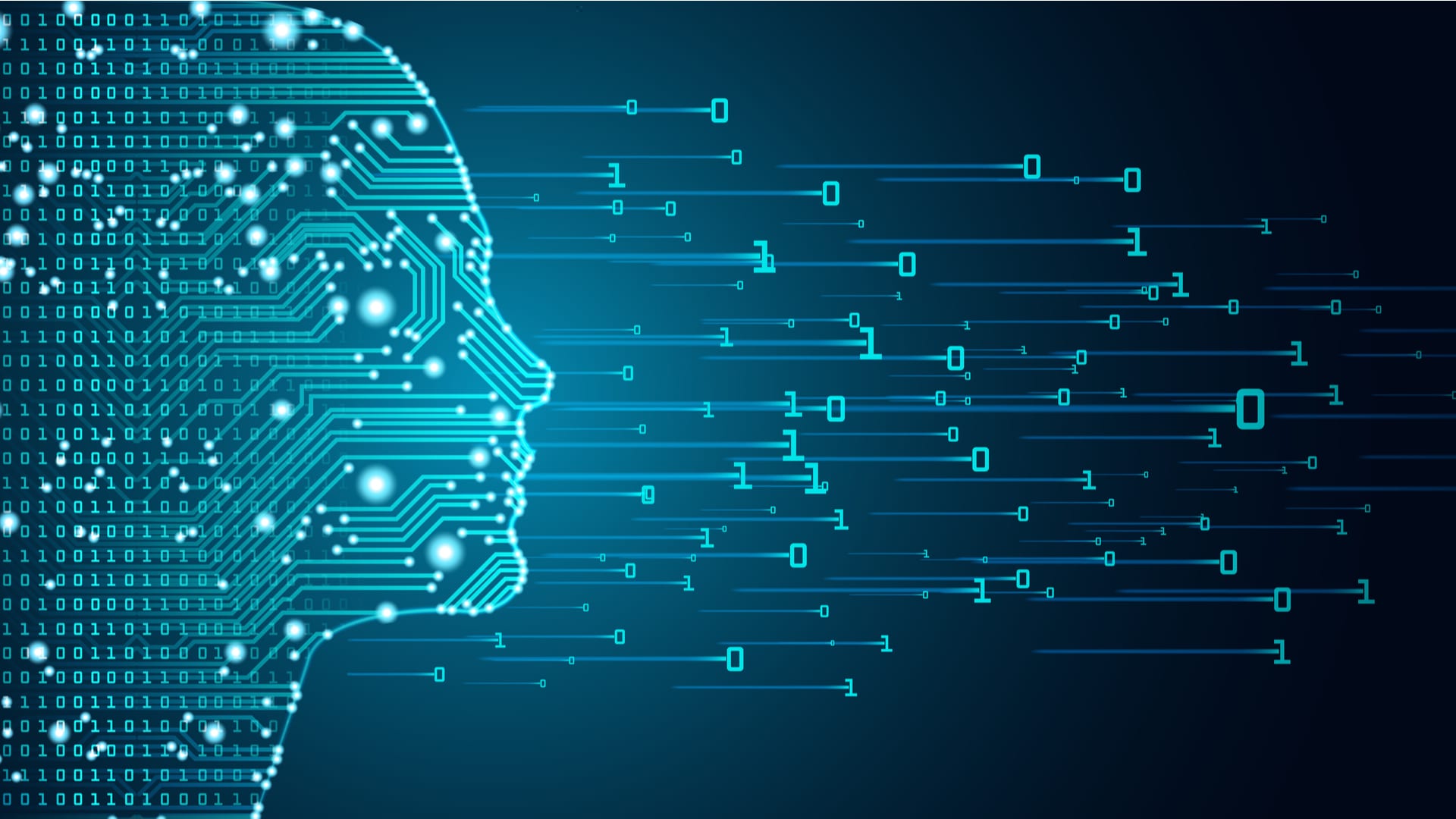 Posted at 12:13h in Events, News, Past Events by Pierre Baviera
0 Likes

Derilinx with the Open Data Unit, Dept of Public Expenditure and Reform are glad to announce that the Open Data Conference 2020 will take place online on 2nd December 2020 from 10:00AM to 12:30.

This year conference is focused on the theme of “The journey from Open Data Publication to Impact – How the publication, reporting and re-use of data enables the delivery of improved public service.”

The Open Data Conference is open to all public servants who wish to learn more about the Open Data initiative, those working in the area of Open Data or with data in general. Open Data Liaison Officers in particular are encouraged to attend.

The conference will include an opening from Minister Ossian Smyth, Minister of State for Public Procurement and eGovernment and contributions from renowned International Speakers who will share their perspective on best practice and the future of Open Data. It will also include testimonials from local open data publishers and open data re-users, putting powerful and practical perspectives on how to progress the journey for publication to tangible impact.

Panel of speakers include:

We present a video of this event at the bottom of this page.

The National Open Data Initiative in Ireland is led by the Department of Public Expenditure and Reform, and is a key part of reform activities aiming to build more open, transparent and accountable public governance in Ireland. Over 10,000 datasets are available on the Open Data Portal from a wide range of Public Sector publishers, including the Health Services Executive, the Central Statistics Office and Tusla.

Ireland has been highlighted as an Open Data Leader in Europe, ranking 1st for the third year running in the Open Data Maturity Report in terms of readiness and quality of data published, use, and impact.

The Open Data Strategy 2017-2022 builds on the substantial achievements of the Open Data Initiative and sets out a roadmap for the Initiative’s continued progress and development for the next five years.